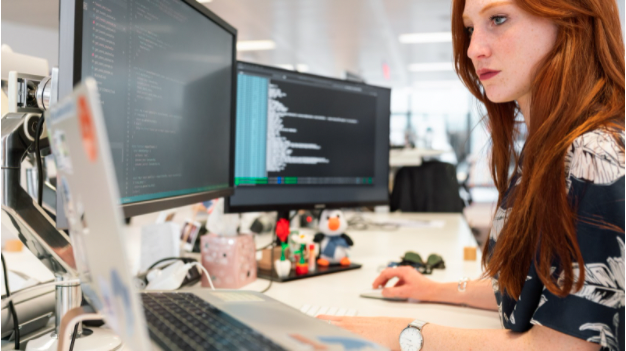 This course is intended for system administrators who have mastered the basics of any flavour of the UNIX OS, such as Oracle Solaris and Oracle Linux, and would like to interpret the various boot scripts as well as create their own scripts to automate their day-to-day tasks.

This course is intended for:

Before attending this course, students must be able to:

Oracle requires and recommends that delegates have attended the following course prior to attending this course.

After completing this course, students will be able to:

On successful completion of this course students will receive an Oracle University attendance certificate.

Torque IT considers authorized Oracle training to be an integral part of any Oracle Solaris, Oracle Enterprise Linux, Oracle Applications, Java development, or Oracle Database implementation.      Oracle authorized training, and associated certification, ensures that you get the most from your technology investment and that you are able to operate above the technology curve.

Oracle certifications are universally recognized as demonstrating a high level of expertise and credibility for individuals and the organizations that employ them. Authorized Oracle training and certification is the industry standard for any solution that includes designing, selling, implementing, upgrading, developing and managing Solaris, Java, and Oracle Database solutions.

Torque IT is recognized by Oracle as an Oracle University Training Centre which means that we offer our clients internationally recognized and globally accredited Oracle training and certification.     These achievements reflect our commitment to providing our customers with quality skills development, enablement, training, and certification solutions that demonstrate exceptional depth, breadth, and expertise.

Torque is recognized by Oracle, and the industry, as having met rigorous standards for educational competency, service, customer satisfaction and investment in technology that will prepare the next generation of IT industry professionals to exploit Oracle Solutions.

We only make use of vendor authorised course material, certified instructors, and lab facilities that exceed the international specifications as mandated by each vendor.

Study and evolve with the physical elements.

copyright © 2022 Torque IT. All rights reserved.

We use cookies on our website to give you the most relevant experience by remembering your preferences and repeat visits. By clicking “Accept All”, you consent to the use of ALL the cookies. However, you may visit "Cookie Settings" to provide a controlled consent.
Cookie SettingsAccept All
Manage consent

This website uses cookies to improve your experience while you navigate through the website. Out of these, the cookies that are categorized as necessary are stored on your browser as they are essential for the working of basic functionalities of the website. We also use third-party cookies that help us analyze and understand how you use this website. These cookies will be stored in your browser only with your consent. You also have the option to opt-out of these cookies. But opting out of some of these cookies may affect your browsing experience.
Necessary Always Enabled
Necessary cookies are absolutely essential for the website to function properly. These cookies ensure basic functionalities and security features of the website, anonymously.
Functional
Functional cookies help to perform certain functionalities like sharing the content of the website on social media platforms, collect feedbacks, and other third-party features.
Performance
Performance cookies are used to understand and analyze the key performance indexes of the website which helps in delivering a better user experience for the visitors.
Analytics
Analytical cookies are used to understand how visitors interact with the website. These cookies help provide information on metrics the number of visitors, bounce rate, traffic source, etc.
Advertisement
Advertisement cookies are used to provide visitors with relevant ads and marketing campaigns. These cookies track visitors across websites and collect information to provide customized ads.
Others
Other uncategorized cookies are those that are being analyzed and have not been classified into a category as yet.
SAVE & ACCEPT